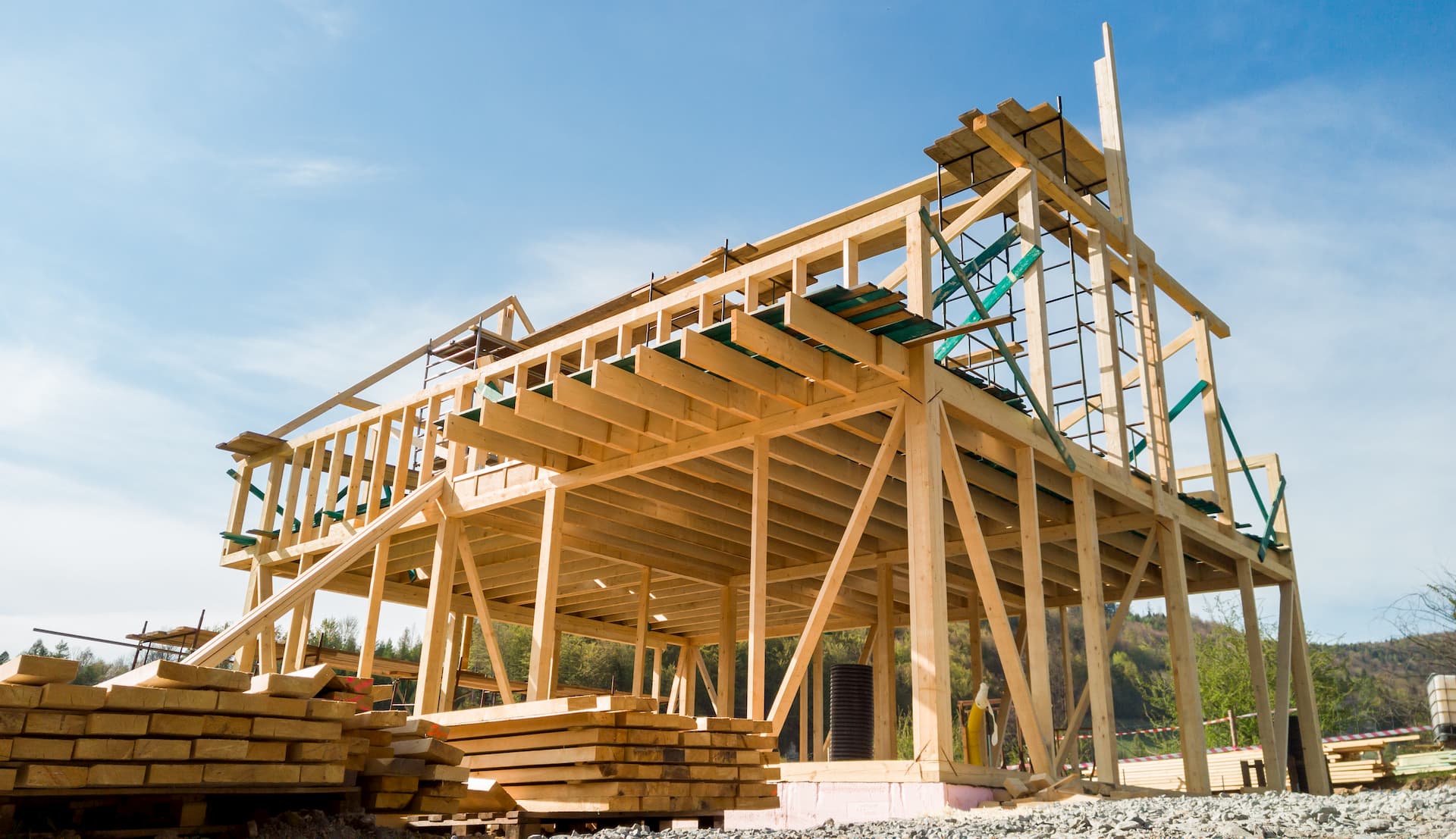 The following is a repost from Roc360’s blog, authored by CEO and cofounder, Arvind Raghunathan. Originally an accomplished professor of computer science with published, influential research papers; Arvind established one of the top prop trading teams on Wall Street, generating substantial profit for Credit Suisse and Deutsche Bank.

This post summarizes and contextualizes research from around the residential real estate industry, covering supply and demand, construction and materials, general trends and specifics in the Single Family Rental segment of residential real estate. Sources are cited so that you can dig deeper into any given topic, but this post is designed as a five minute read.

As a nation, the United States has been discussing the rebuilding of the country’s infrastructure for over a decade. It has been a major part of campaign promises for both parties’ candidates in every election cycle. Anyone who travels abroad marvels at the modern airports in the Middle East, the highways of Europe and the clean energy infrastructure in the Far East. According to Citi research, our country’s infrastructure is underbuilt both on the “heavy” side (the American Society of Civil Engineers issues US infrastructure a “D+” grade ) and the “light” side (housing starts averaged 0.7 mm in 2010-19, well below the historical avg. of ~1.5mm) according to census info and The National Association of Home Builders.

Last year, this theme started getting its due, with two infrastructure-minded presidential candidates and housing construction beginning to return to historical levels. Covid temporarily threw a wrench in the works, but the theme only strengthened due to an enormous number of secular tailwinds – low interest rates, likely for several years, enormous amount of fiscal spending, “work from home” gaining traction, the rush to buy or rent second homes, the need to create jobs in the construction industry, to name a few.

We expect residential real estate construction to strengthen on all fronts, based on a multi-year US housing recovery, fueled by the above tailwinds. Major Wall Street research houses are united in this optimistic view. (Our data comes from several sources, including Citi Research and Morgan Stanley Research). While existing home sales will likely be above 5mm in 2021, we expect over 1 mm new home starts in 2021, a healthy increase over 2010-2019. Our 2021 forecast would represent the highest level of starts in 11 years; with single family expected to dominate (+11% Y/Y). Leading indicators show activity remains strong at various stages of the home buying process, from online searches to showings to mortgage applications.

While there is some recent choppiness around rate expectations, we ultimately do not see a path to a rapid increase in rates in the next three years. Further, a market now accustomed to lower terminal rates, and a very gradual pace of hikes, ultimately gives the Fed more flexibility in unwinding some of the extraordinary accommodation currently in place as there is less risk of a true “taper tantrum.” While rates tend to be the major factor in residential construction, the increasing “work from home” phenomenon, combined with the boom in people seeking second homes means more business for home enlargement and improvement, increased existing home sales, likely more single-family rentals, and increased “Fix and Flip” activity.

Some Supply Estimates (Based on Citi Research)

Based on Citi Research, in terms of housing starts, we expect single family to dominate (+11% Y/Y in ’21) while multi-family declines -10% Y/Y. The recovery of housing starts will continue into 2022 (est. 1.5mm), as inventories remain tight in an undersupplied market. Among other key assumptions, household density will tick down to around 2.08 adults per household in 2021, with population growth driving ~1.3mm new households, 85% of which are expected to be owner occupied (in-line with recent years). New single-family home sales will grow +13.3% Y/Y in ’21 while owner-built homes will remain flat (total single-family starts +11.1. Multifamily starts will decline -10.3% in ’21, leading to the forecast for total starts growth of +5.1% in ‘21.

The demand response that followed from Covid was almost the exact opposite of the industry’s experience in 2008, with lockdowns pulling forward demand and low rates boosting affordability. Some reasons: 1) Underbuilt housing stock which preceded the pandemic (housing inventories remain at historic lows following a decade of underbuilding; fig. 11); 2) Millennial demographic shift (higher than average birth rates during the ’45-’60 period as well as the ’85-’95 period are now translating into Millennials entering the market for the first time and Boomers retiring and potentially downsizing); 3) De-urbanization that began before the pandemic (Covid has accelerated de-urbanization and Sun Belt migration though the trend can be traced at least back to the 2017 Tax Cuts & Jobs Act, which capped SALT deductions); 4) Most importantly, low rates, which are here to stay for some time. This info comes from the following sources: Bloomberg, Investopedia, and The Hill.

Several leading indicators show that activity remains strong at various stages of the home buying process, from online searches to real estate showings to mortgage applications. The Mortgage Bankers Association’s (MBA) seasonally adjusted purchase index was up double digits Y/Y for the 32nd consecutive week (week ended 1/1/2021), although on a sequential basis, the index has seen some choppiness since the start of June.

Consistent with the recovery in mortgage applications, real estate viewings continue to accelerate. Following 5 years of overbuilding heading into the 2008-09 downturn, the industry underbuilt for 13 consecutive years coming out of “the Great Recession.”
Supply/demand remains favorable with supply of existing homes near all-time lows. Furthering favorable supply/demand characteristics, many potential sellers of existing homes took their properties off the market due to Covid fears.

This has advantaged home sales with virtual tours & online design offerings. The combination of rebounding home demand and persistent underbuilding has led to the supply of resale single-family home inventories (on both a months’ supply and absolute basis) hitting record lows. We also have not seen the Covid-driven economic slowdown significantly impact housing demand, as high unemployment & tighter lending standards are disproportionately impacting lower income consumers that were not in the housing market to begin with.

The single-family rental (SFR) market is having its moment. While other asset classes like retail and office have stumbled during the coronavirus pandemic, the SFR market has thrived, thanks to ultra-low interest rates and occupancy in rentals remaining steady compared to pre-Covid. Inventory has been tight and demand has been tighter. A recent study by Mynd found that Milwaukee, Memphis and Detroit are expected to attract a lot of activity for SFR investors in 2021 as home appreciation in those cities jumped between 2019 to 2020.

Other cities like Houston and Charlotte, N.C., have remained attractive. This marks the first time that the SFR market — which cropped up in the wake of the housing crisis roughly 12 years ago — faced a downturn and its performance disproved those who questioned its long-term viability. It has this just proved to be a very resilient asset class. We expect the strength to continue for the next several years.

Construction material prices have been on an upswing. Lumber prices, for instance, have tripled since the March 2020 low, and are at the highest levels of all time.
Copper has almost doubled since the March 2020 lows and is at the highest levels in five years.
Lumber, Copper, and other materials are showing some weakness early in 2021. One should largely look past this inevitable demand air pocket in 1H ’21 as project delays and cancellations continue. As a 2H ’21 recovery materializes and the Biden administration proposes infrastructure stimulus, we expect construction materials to go higher. In general, “heavy” construction materials will outperform “light” materials” more linked to rehab projects, as these have already been in demand right through 2020. This information is via: Transportation Today News and Investopedia.

All indicators of supply and demand show a bullish picture for homebuilding, home rehab and renting (SFR) and selling activities. There are secular trends that support this view, trends likely to last for several years. This should support prices of not only residences, but also infrastructure activities and construction materials, especially “heavy” materials used in large projects. 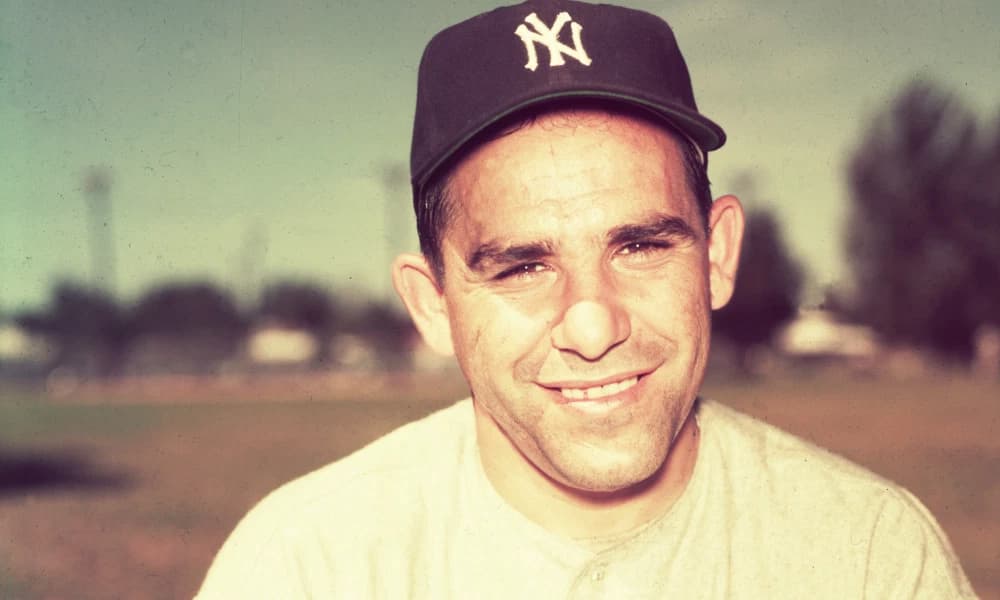 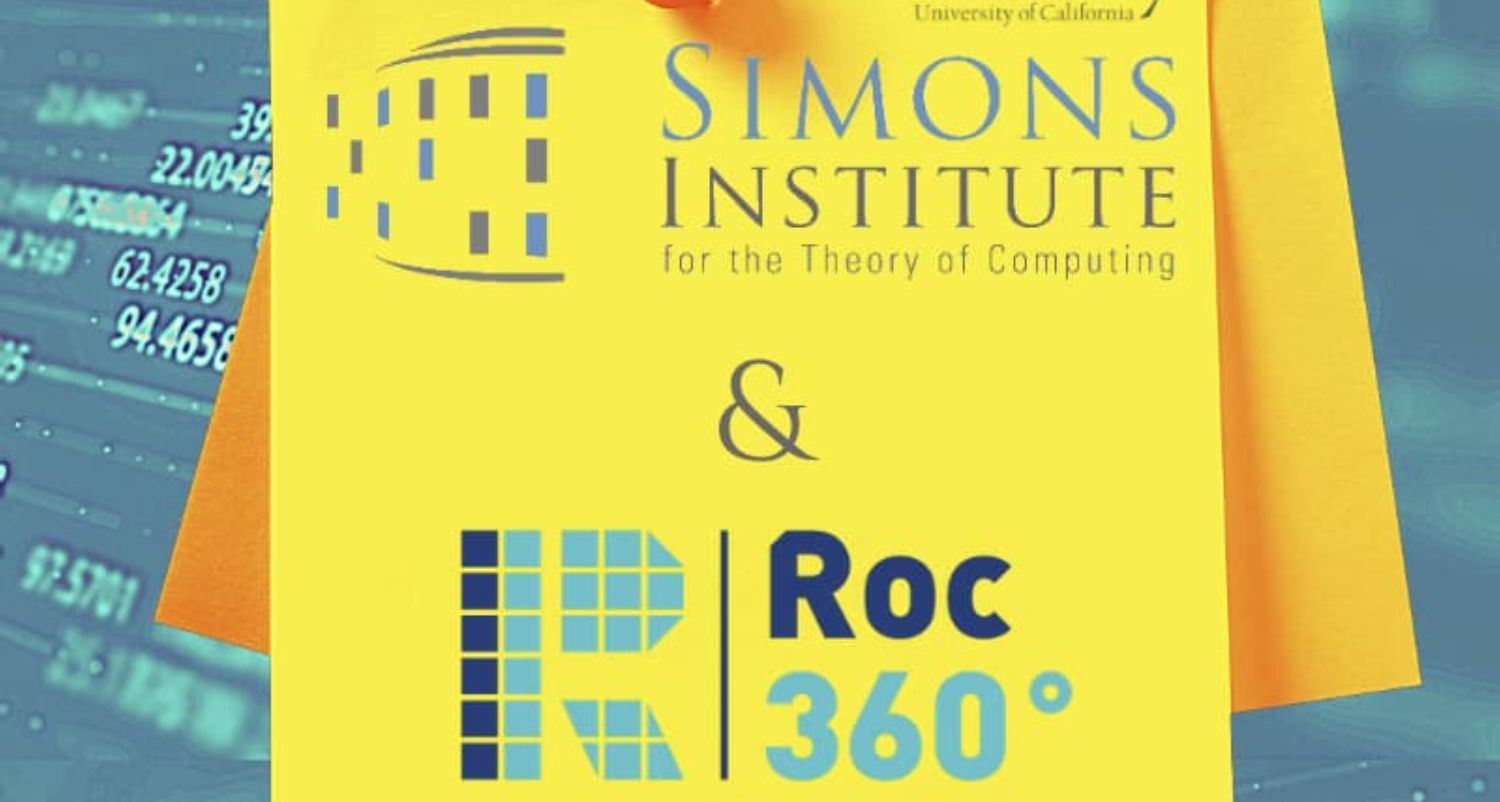 The 2019 novel coronavirus pandemic – with its travel restrictions,...

This website uses cookies to improve your experience while you navigate through the website. Out of these, the cookies that are categorized as necessary are stored on your browser as they are essential for the working of basic functionalities of the website. We also use third-party cookies that help us analyze and understand how you use this website. These cookies will be stored in your browser only with your consent. You also have the option to opt-out of these cookies. But opting out of some of these cookies may affect your browsing experience.
Necessary Always Enabled

Any cookies that may not be particularly necessary for the website to function and is used specifically to collect user personal data via analytics, ads, other embedded contents are termed as non-necessary cookies. It is mandatory to procure user consent prior to running these cookies on your website.